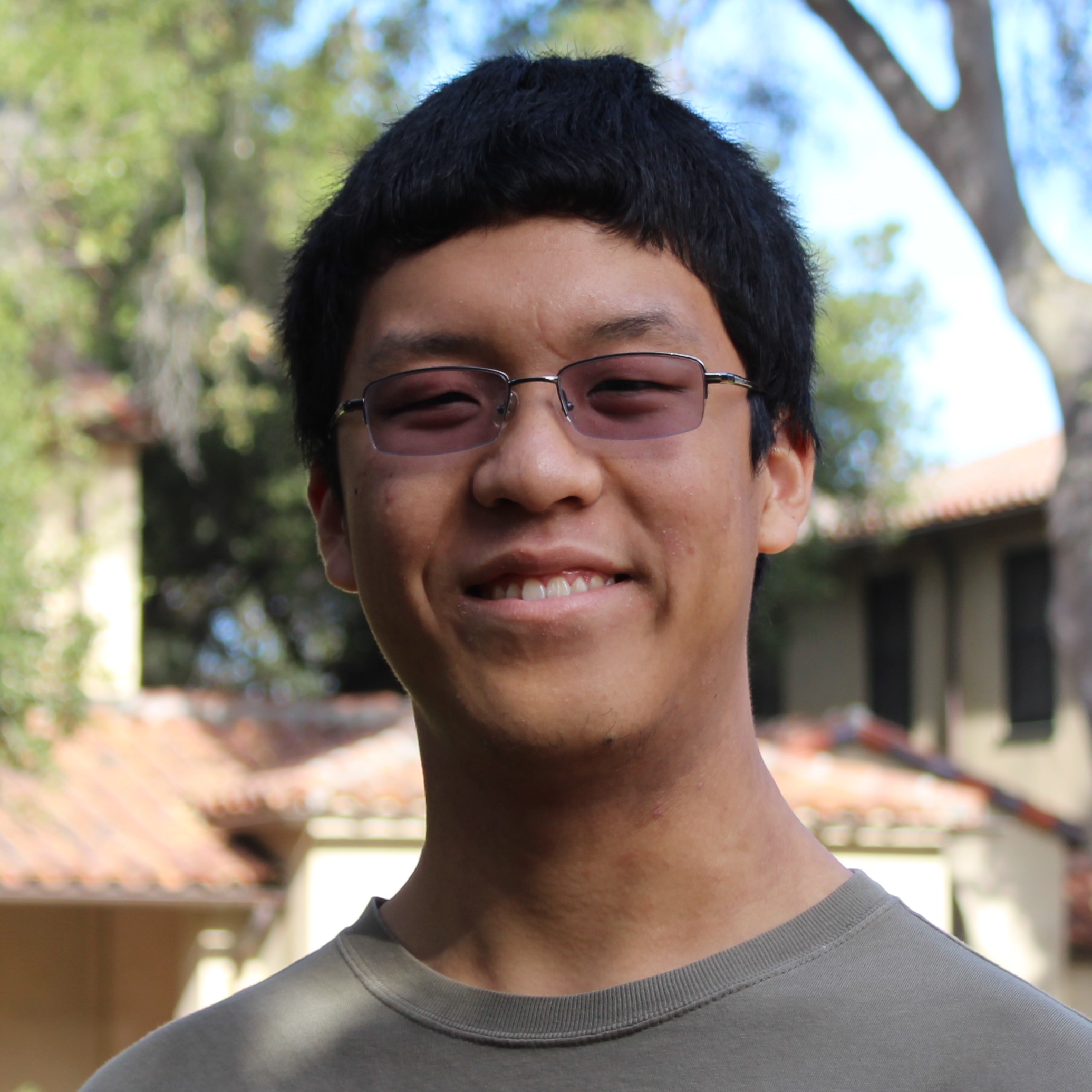 I have a take: 25% of conversation is useless. Wasted. Fluff. Boilerplate. Not useless in the “What a boring and pointless conversation sense,” but useless in the literal “I say this sentence in every conversation” sense. Weather sure is nice, isn’t it? Have you been following the news? How has your dog been?

I swear, anytime anyone gives an opinion, they first begin with ten seconds of caveats. I might not be the most qualified to say this, but the sky is blue. It’s been a while since I’ve heard about this, but you need a license to drive. Of course, Eddie might know more about this than I do, but I think socks go on feet.

This boilerplate can occur at any point in a conversation – It’s not just introductions and caveats; it’s also aphorisms, phrases, even stories. Well, you know what they say. Is that really so? Nice dress! Forced chuckle Sometimes, I think people can have a conversation without ever having a new thought – without ever saying a phrase they haven’t said a million times before, just parroting boilerplate back-and-forth. I would even go so far to say that every short (< 1 minute) conversation is devoid of content.

Maybe this is a necessary evil; after all, a lot of this boilerplate consists of socially acceptable conversation starters – How are you doing? How have you been? What’ve you been up to? You can’t very well ask an interesting question about something someone else is doing without first asking a boring question to find out what they’re doing. And society has stamped these phrases with a seal of approval – saying these things is normal; even expected. But still, what if we lived in a world where communication was 33% more informational?